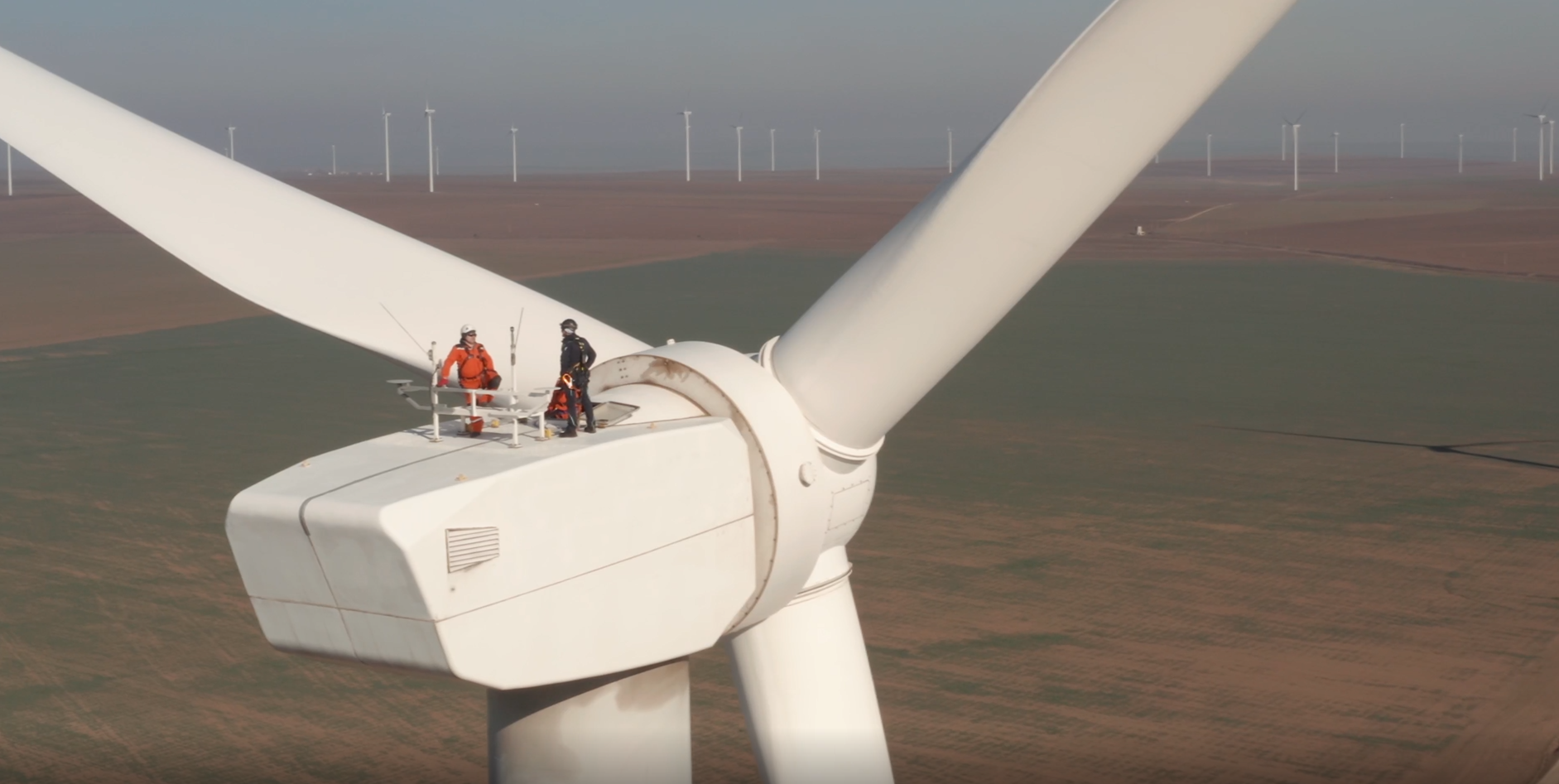 Romanian Wind Energy Association – RWEA continues the reskilling program of the mining
workforce, from coal regions and other areas in full transition, starting with the pilot project
RenewAcad, initiated in 2018 together with RESS – Renewable Energy School of Skills.

Therefore, RWEA initiated a national campaign of centralizing the human resources, active in
the renewables sector. The outcome will show the current number of employees in this field,
the demand for the future projects and the required professional skills.

The results in RE will be correlated with the analysis of the mining workforce, in order to
identify the skills gap of the miners compared to those of the RE technicians.
Consequently, the professional reconversion program, deployed by RenewAcad, will be carried
out complying to requirements of the employers in renewables sector, having an overview on
the skills and technical knowledge level of the trainees.

RWEA, as a promotor of the energy transition, is actively involved in creating new jobs in the
renewable and electric power distribution sectors, for absorbing the mining workforce and the
young graduates of technical faculties, and other people of regions in energy transition.
RWEA, CEZ and RESS have initiated this professional reconversion project in 2019, in a
partnership with the Ministry of Energy and stakeholders interested in the mining pools. The
RESS centre of Constanța will be replicated in Valea Jiului and starting July this year, it will train
more than 400 people per year, at international standards. The specialists of RESS centre in
Constanța trained annually more than 3000 technicians who currently ensure the O&M of a
large part of wind capacities installed in Romania and also for wind projects abroad, thus
developing a new concept of “Wind Navigators”.

Romania has an installed capacity of 3000 MW in wind power and 1400 MW in photovoltaic
energy, ensuring more than 13% of the total electric power production in 2019. The energy
from renewable sources has a significant stake in the national energy mix, and the employees
number increased considerably during the last 10 years, reaching a professional maturity and
an expertise proven in the development, operation and maintenance of the existing wind and
photovoltaic parks.

At present new wind and PV capacities are under development and ready to reach out the 2030
targets regarding the consumption of electric power from renewable sources undertaken by
Romanian Government.